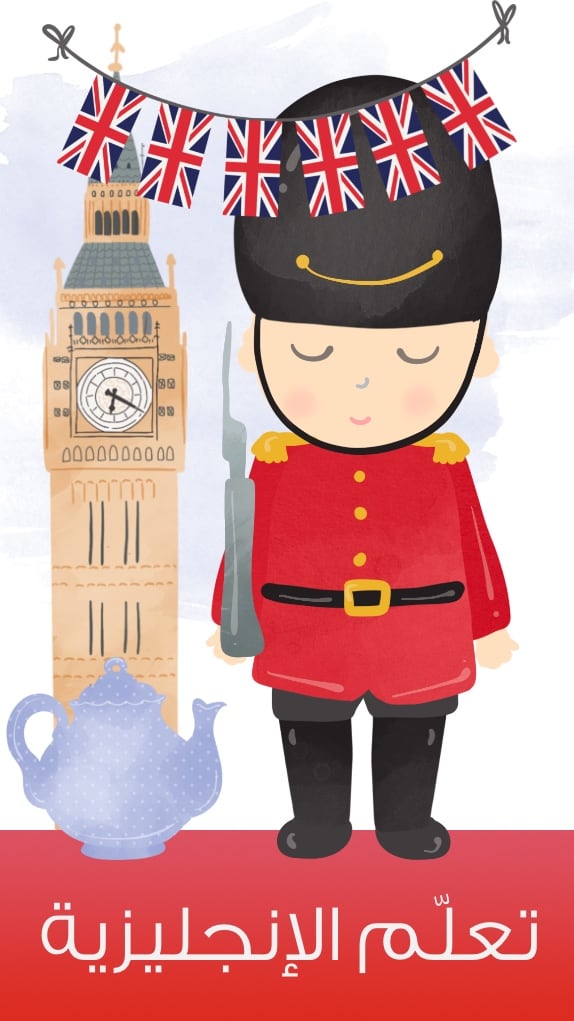 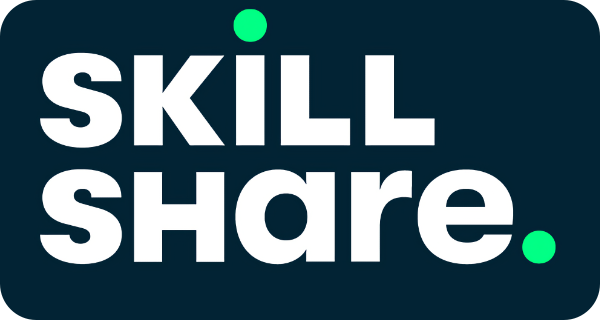 March 14, 2020
10:32 p.m.
Interaction: No comments
Alec, woman, I’m talking, you’re not rabbit or a bird to live their lives. You are a woman created with exceptional abilities which leads to an exceptional role in this life…. Since ancient times, the woman has been a queen… The time of the queens is over… Do you really realize why the time of queens has disappeared today?… He disappeared because of you. He disappeared because the queens’ thinking was extinct for a woman today…. They terrorized you and told you of their believs…. And you believed them and you wore the role…. Who says that change requires external power…. Dear women was and is still the maker of power from within, there is no good in external power coming from outside…. Whatever you are today a housewife or a woman outside the confines of the house… I know you are great. And you are great tenderness and tenderness… I know that you are capable of making exceptional lycee because you have been created with exceptional abilities… My call to you today for your value again, no one can save you…. And you are the only savior for yourself… Whatever your suffering today, you are capable and I am sure that you can change your life for the better… Just change your mind… And by changing the language of talking to yourself… By adopting new believs or, rather, reformulating the believs created by the male society…. Dear you must strengthen your faith in God… The power of him and the protection of his client to him. They convinced you that you are a second-class citizen and that you are weak and need protection and guidance… They convinced you in the name of love and fear for you…. You have embraced and believed in their beliefs, so what happens today to the majority of women in the name of love and protection and they are subjected to intimidation, intimidation, violence and abuse in homes based on false beliefs… The woman has contributed and helped the male communities to injustice… Because she believed in the role of the weak and enjoyed the role of the victim and was able to raise the children to survive the life of the rabbit and the bird and beg for passion….I am a woman who has been going through what i have been going through for years and the conflict between an internal conversation tells me a great role for humanity that includes raising my children and extending to humanity and between beliefs And intimidation and false intimidation in the need of protection and the need of you are a woman…. Until the day I woke up, God gave me the power and the clear and clear vision of the truth… I can no longer keep up with anyone, i am no longer able to show unreal feelings… I became disgusted by the role of the victim and disgusted every woman trying to turn others into the role of the victim… You are the culprit for your submission and you are the victim of your surrender and fear…. Say no and no, why don’t you accept it for yourself… Raise your dues, don’t accept what’s below what you’re looking for… Don’t give up for any reason… You were of the world to see that you are not worthy of all love, all the respect, all respect and respect for the best of dealings. Think like a queen, live the life of queens, and don’t accept the life of slaves. The greatest changes that have been made to humanity have been through powerful people who believed in themselves… And they wished for their Lord…. And remember, my call is against males, but not against the real man… It’s an invitation to balance energies and adjust entitlements… Be king and think as his king to deserve the life of kings… I love you wherever you are, strong-minded female, strong faith in God and herself, and with the abilities of ?. 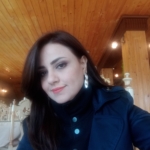